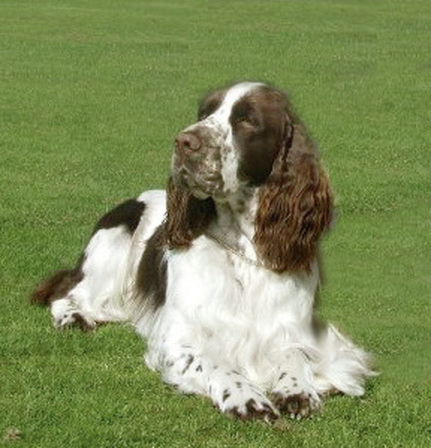 Dylan has proven that a dog with some of the classic lines from English Kennels Mompesson and Clanach are still winning in the show ring. Dylan loves being chased around the garden and swimming. Has a loving temperament and loves sneaking up on the bed! It’s a wonder we can catch him to take to a show.

Many thanks to Trish who campaigned Dylan to his Australian title. Especially to Trish who gained his last title points with a Great Group Win !!!!!! Well done. And to Cam who show him in Melbourne upon his arrival.

Dylan has been shown rarely in the last 3 years,  occasionally we run him in the veteran class winning in Show , Best of Breeds and Stakes classes.
We are extremely happy when he won best on Breed at the NZKC National Show Christchurch 2016 and made the top ten veterans finalist. 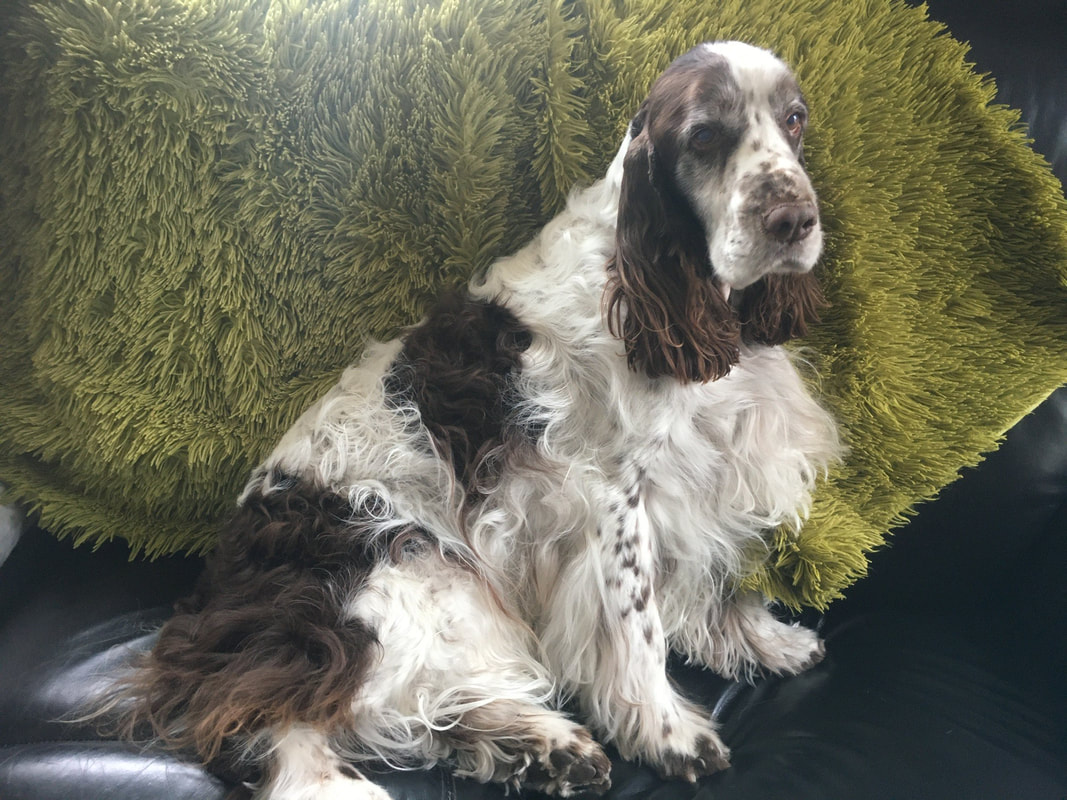 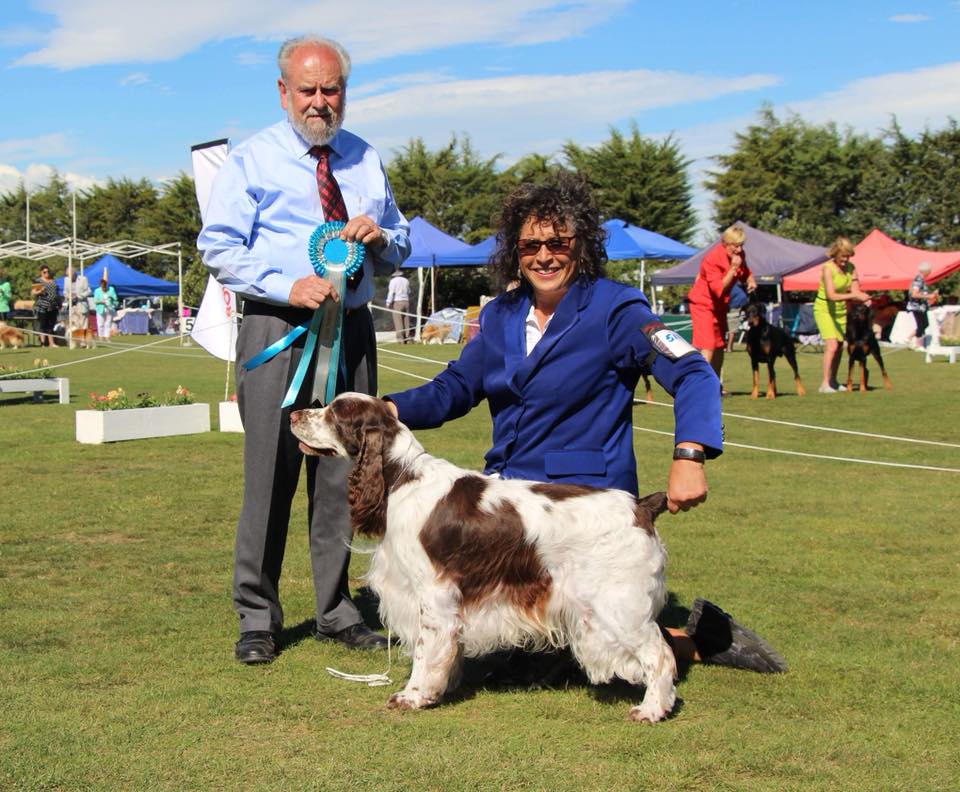 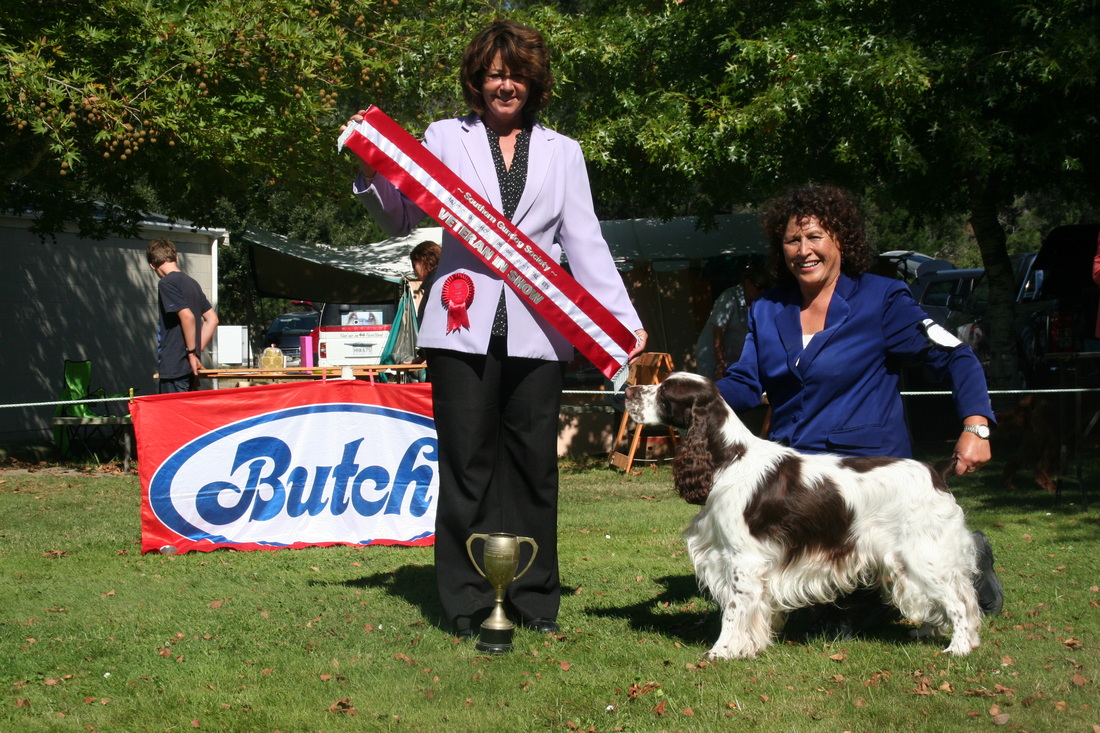 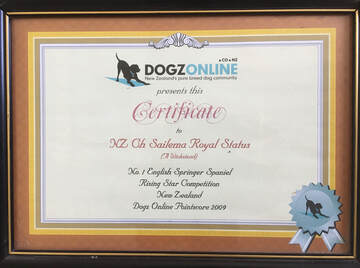 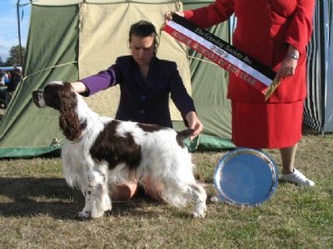 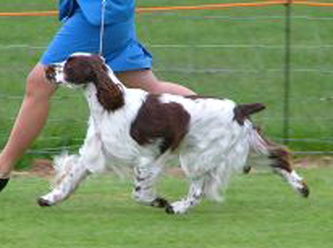 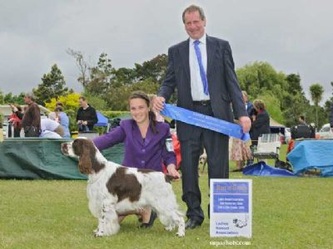 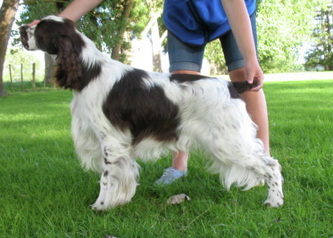 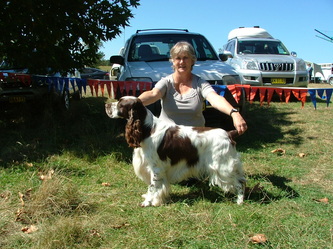 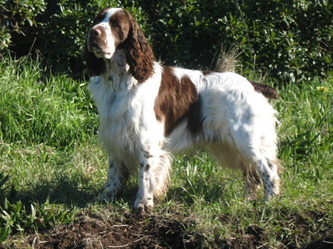 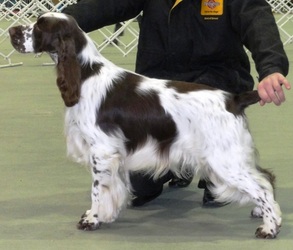 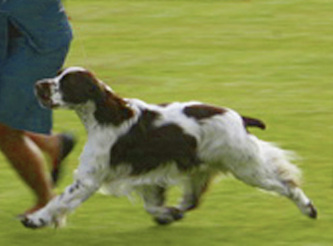 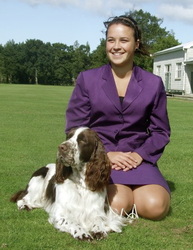 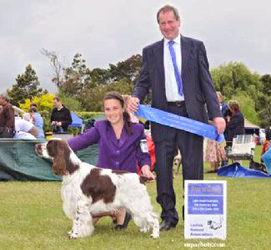 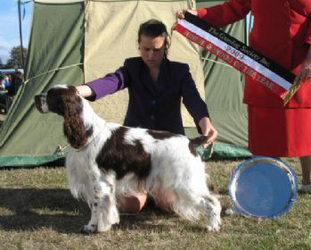 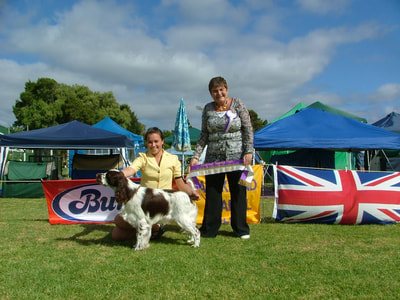 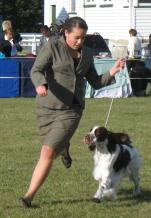 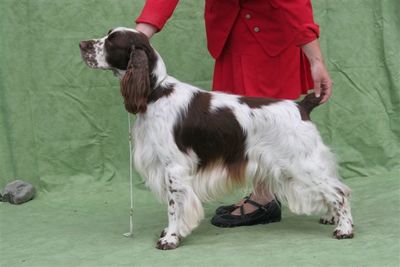 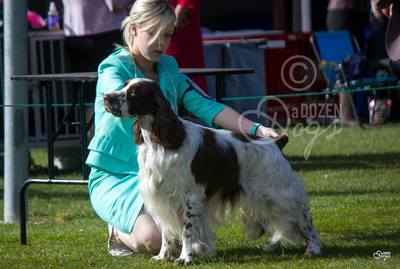 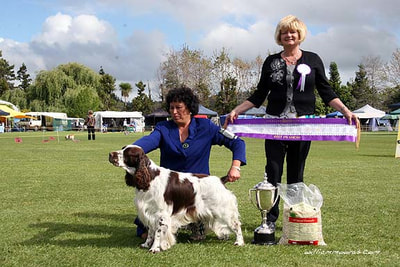 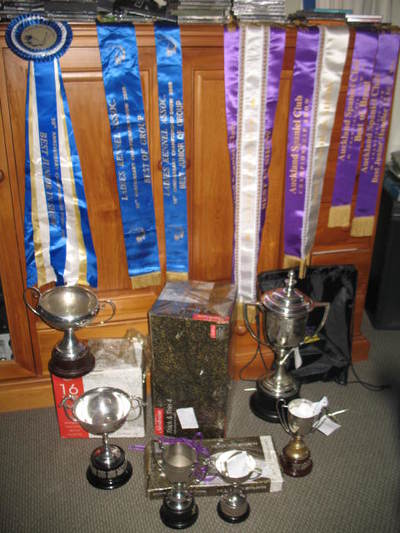 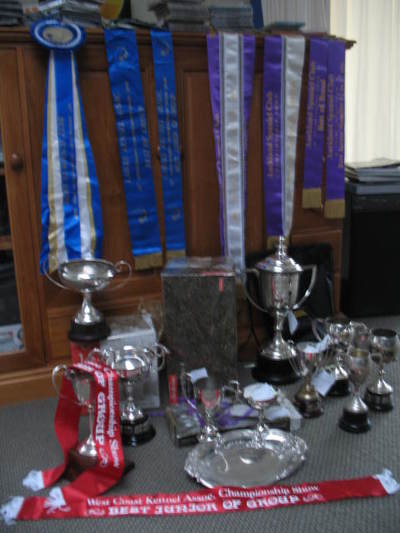 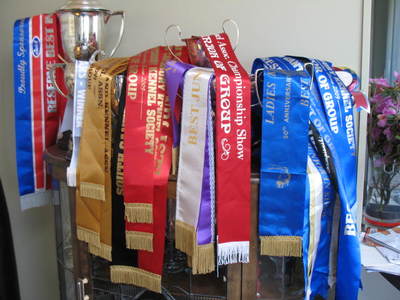 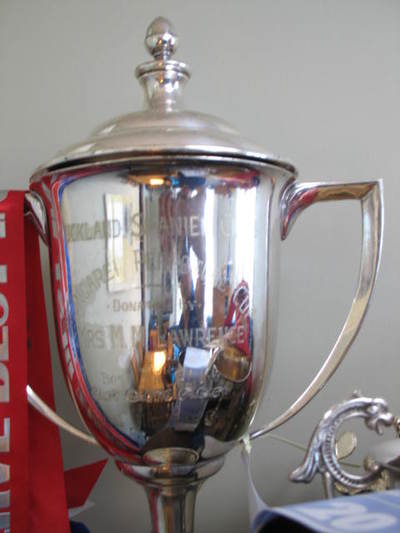